Based on the beautiful North East coast of England, Pilote is surrounded by fantastic, hidden gems.

This short list highlights some of our favourites. These are all places we have enjoyed over the years and remain our top picks from the local area.

We have also included some useful transport links at the bottom of the page, for those of you wishing to fly or take the train to visit us. 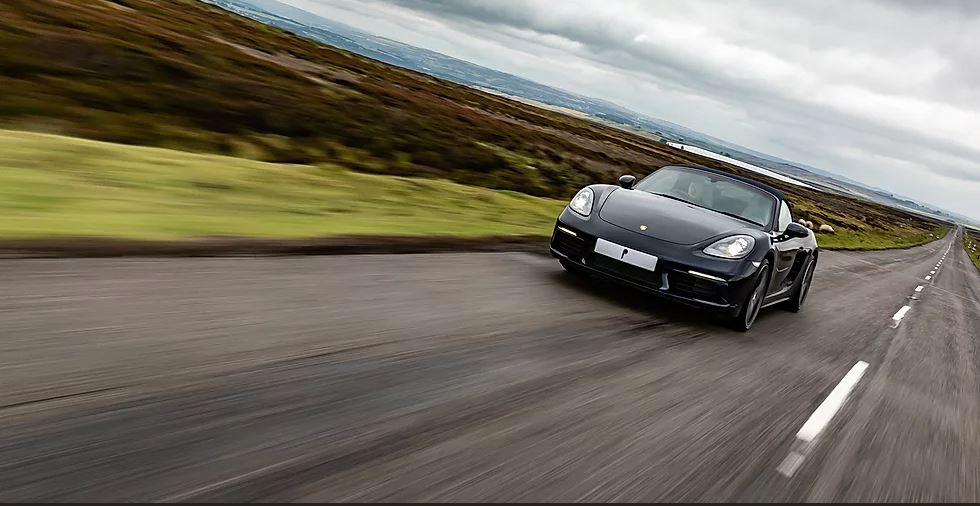 A fantastic hotel located on the outskirts of Newcastle City centre.

This hotel is set in the tranquillity of Jesmond Dene, where you can take a morning stroll and return for an excellent breakfast before setting off along the central motorway to explore the Coastal Route of Northumberland, making sure to stop at Seahouses for a fish and chips lunch.

An exceptional hotel with a renowned Spa and championship golf course.

The perfect weekend escape and a great location for exploring County Durham, North Yorkshire. The hotel situated in Hurworth-on-Tees is also a stones through away from the iconic Croft Motor Racing Circuit

There’s only one Walwick Hall. Only one unique country estate nestled in the idyllic landscape of rural Northumberland.

An unsurpassable home from home, which instantly transports you to a world away from the norm. The Hall boasts fantastic accommodation, Spa and food.

Top chef Michel Roux Junior has again singled out Riley’s Fish Shack for a share of the national spotlight, as the tiny beach restaurant continues to be big news.

The fish bar, which occupies a tucked-away spot – commanding fine sea views – in Tynemouth’s King Edward’s Bay, has been included in the top 30 seafood spots around the country.

A really great place to spend the evening. Excellent food and atmosphere set in the Shoreditch of the North East, Ouseburn.

At present, Cook House is open for breakfast and lunch, Monday to Saturday on a drop-in basis, as well as supper clubs “as and when” and numerous private events.

A 16th-century merchant’s house is now the home of Newcastle’s most celebrated restaurant, the Michelin-starred House of Tides.

Perfect for anyone staying at Jesmond Dene House.

In 2012, the restaurant won a Michelin Star with Adam Jackson as head chef. When Jackson left to set up his own restaurant in June 2013, Tommy Banks took over as head chef.

The restaurant retained its Michelin Star and Banks, at the age of 24, became the youngest chef to hold the accolade. In 2016, the restaurant was also awarded Four Rosettes by the AA.

Great choice for those staying at Rockliffe Hall above.

Chesters by the River

This one really links in to our Lake District road trip.

A bright, modern cafe with riverside deck, serving homemade lunch, wood-fired pizza and classic cakes. In a lovely location by a babbling brook, halfway between Ambleside and Elterwater, this bustling venue has long been a favourite.

Named in honour of cyclist Fausto Coppi “The Champion of champions”, this fantastic coffee house is right on the seafront in Sunderland.

A favourite with cyclists (naturally), it comes highly recommended by all at Pilote, great coffee and cake in a great location!

Any cookies that may not be particularly necessary for the website to function and is used specifically to collect user personal data via analytics, ads, other embedded contents are termed as non-necessary cookies. It is mandatory to gain your consent to enable these cookies and store them on your browser.